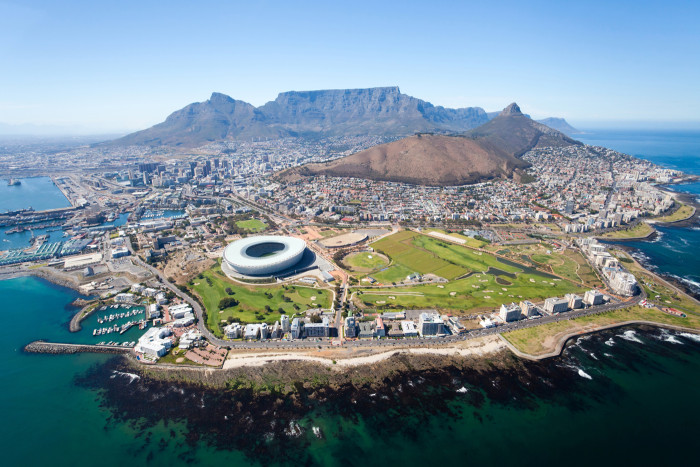 South Africa’s new visa rules are bound to take effect 1 June 2015, requiring a birth certificate for all children travelling to, through or out of South Africa. Derek Hanekom, tourism minister, expressed concerns on the new regulation and also on the negative growth from affected countries over the past 6 months. Yet according to him it is too early to predict how it will impact the industry which grew by 6.6% in 2014.

In contrast to the department’s heedful methods on evaluating subsequent impact, James Vos who is a DA Member of Parliament stated that the new immigration rules would amount to R6.8bn in losses along with massive job cuts, basing it on information from the Board of Airline Representatives.

A World Economic Forum report implies its adverse effects on the competitiveness of SA as a destination, with airlines forced to refuse travel to child passengers unable to present documents, ultimately declining an entire family. According to Mr. Vos, the 2013 numbers suggest that around  536 000 foreign visitors could be denied travel.

With new regulations widely denounced, Mr. Vos mentioned that the DA made a number of submissions for the purpose of streamlining facilitation of tourists through electronic visas and biometrics on arrival. This alternative that presents a practical solution arose from warnings travel and tourism websites and online publications are sending out, more so, cancellations from major tour marketing operators from abroad.

However, despite statements in Parliament by President Jacob Zuma about the urgency to oversee the effects of the new visa rules, nothing has been done. Mr. Vos will pursue taking a step forward and put SA Tourism ombudsman to the test of SA Tourism as its best interest.

Mr.Vos suggested ways to encourage the creation of jobs and economic growth, such as focusing on affordability issues of tourism and travel for locals, and introducing a budget resort chain. Research by the DA revealed that there are around 700 municipal resorts turned dysfunctional, dilapidated and under poor management throughout SA, given the fact that they were built with money from taxpayers and are only becoming a huge liability. Instead, they can be utilized to grow South Africa’s local tourism and make it more accessible for many, and it is up to the National Department of Tourism to take action soon enough.