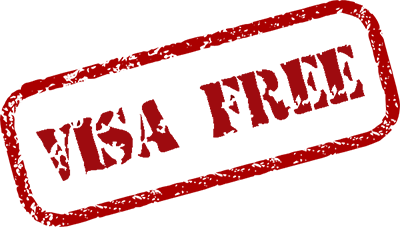 The European Parliament this week officially adopted new regulations allowing UAE nationals to be exempt from visas when travelling to the Schengen zone.

According to the amended regulation, Emirati nationals will be exempt from the visa requirement when travelling to the Schengen zone.

Bulgaria, Croatia, Cyprus and Romania will join in the next few years, while EU member states the UK and Ireland have opted out of joining.

“There is no doubt that the respect and confidence of European countries and the nations of the whole world for the UAE makes various Schengen countries keen to be open to and promote their common interests with the UAE in all areas, as well as to open their border ports for visa-free entry of the UAE nationals,” said Ahmed Elham Al Dhaheri, director of consular services at the Ministry of Foreign Affairs.

“There is no doubt that allowing UAE nationals to enter the 34 countries of the European Union (Schengen) without prior visa involves several positive outcomes on more than one level; tourism, investment and treatment. This, in turn, deepens the value of belonging to the UAE state, and increases loyalty to the leadership. Because they are convinced that the UAE development efforts and gains are meant for their welfare. The UAE passport is now reflecting the civilised face of the UAE, and is respected at both regional and international levels,” he added.

He also urged the UAE citizens travelling to the Schengen countries to cooperate with local authorities by disclosing important information if requested, such as duration of stay, place of stay, air ticket, date of return and the cash amounts they carry.